Andrew's Updates
New Stuff on the Site This Month - February 2021

Welcome to the February edition of the andrewhersey.com updates! Each month I bring you new art, new links, new music, new happy wonders to make your life a little brighter. Below are some new additions for this month. Click on each image to see more.

From the Reveries photo series:

"There Are So Many Stories You'll Never Even Hear"

One of several new figure drawings:

I'm taking photographs of an Indiana cornfield, with a run-down equipment shed nestled in the back against the woods.

I'm taking photographs of the way light surrenders to the inevitability of November.

I'm taking photographs of the time and place I want to be kissing your shoulder blade.

I'm taking photographs of how, ninety-seven times out of a hundred, people get exactly what they expect.

I'm taking photographs of all of the ways that fog makes my life better.

I'm taking photographs of you.

A new entry from the journal:

In spite of numerous warnings, here we are.

"The Best of My Tactile Dreams"
(Second Place Overall)
is in the Simply Photography 2021 exhibition at Art Works in Richmond, Virginia
January 22 - February 19, 2021

"Because Joy"
is in the 6th Regional Juried Photography Exhibition at the Rehoboth Art League in Rehoboth Beach, Delaware
February 12 - March 7, 2021

Other beautiful work from elsewhere: 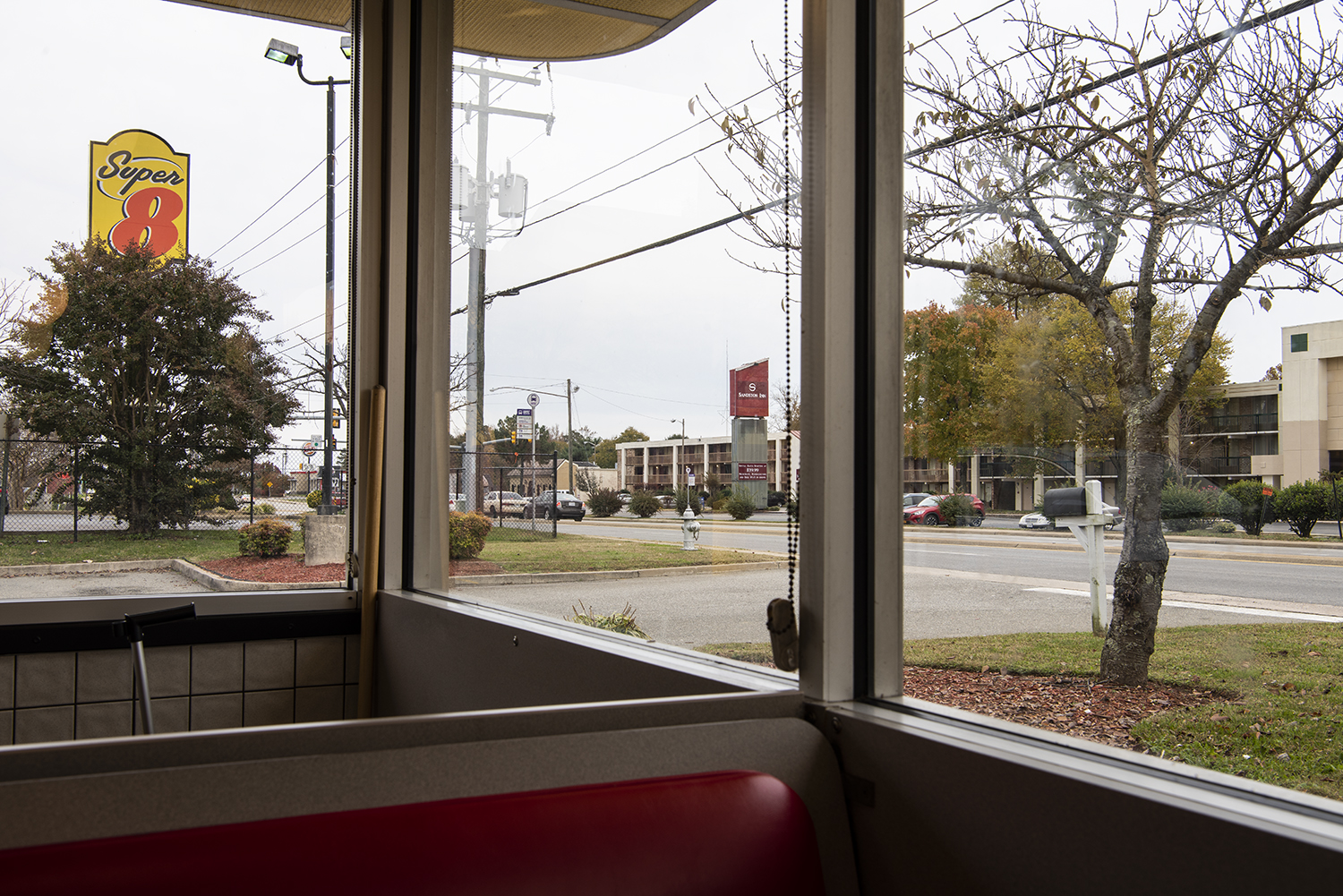 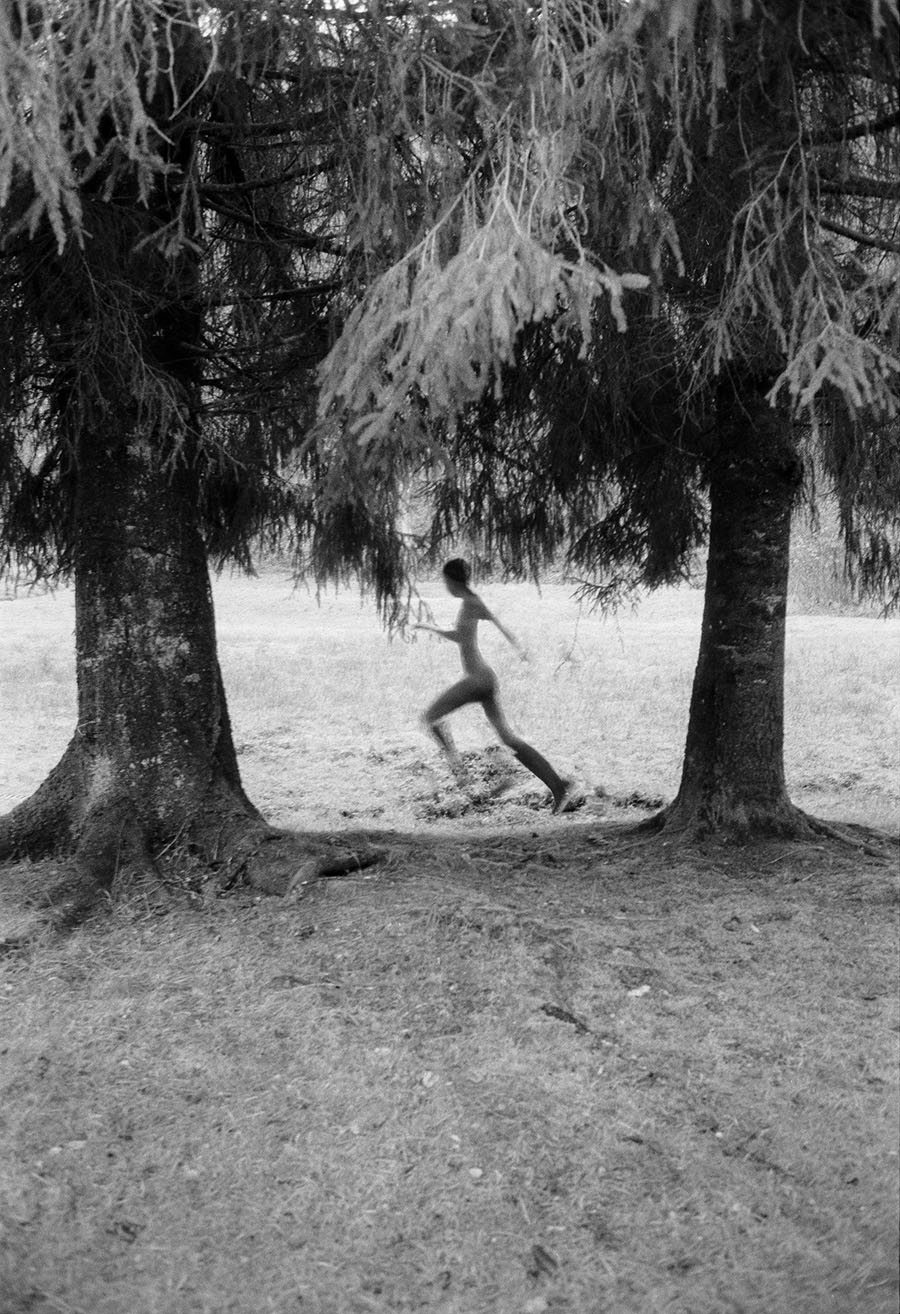 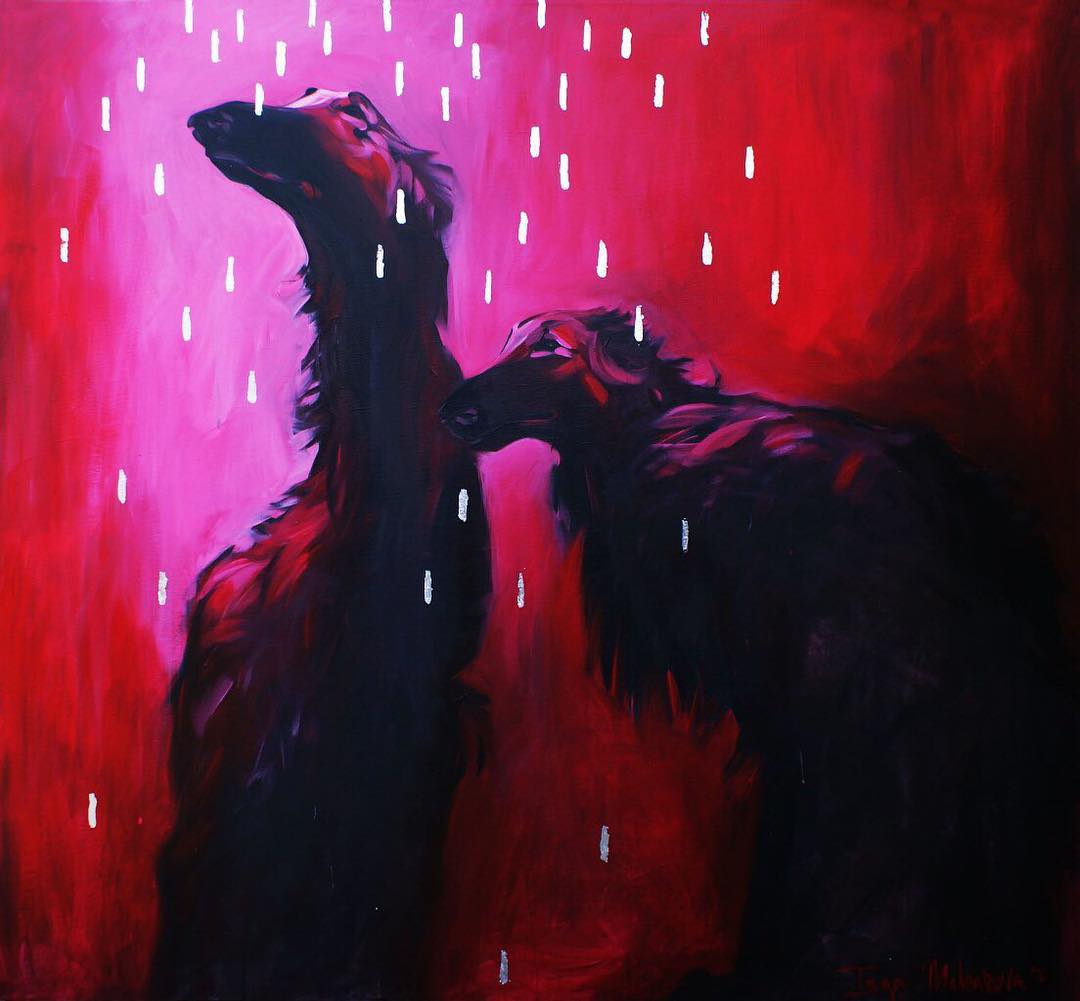 
This month's music playlist again features a healthy variety of styles and genres, curated for your enjoyment by my girlfriend and me.

Notes (Quotes from song lyrics or artists themselves):